February is National Teen Dating Violence Awareness Month. Dating violence is defined as verbal, physical, emotional, sexual, and/or psychological abuse within a relationship by a current or former partner. The 2017 National Youth Risk Behavior Survey found that 8 percent of high school students reported physical violence and 7 percent reported that they experienced sexual violence from a dating partner in the 12 months before the survey.

A new type of dating abuse has recently emerged, referred to as technology dating abuse. Technology dating abuse is abusive behaviors that are perpetrated by a romantic partner via technology (social media, texting, email). This includes threats, harassment, coercing a partner into sending explicit selfies, sending degrading or threatening messages, demeaning passwords to email and social media accounts, and/or using a partner’s social media without permission. A study conducted by the Department of Justice analyzed violence experienced by teens via technology found that 26% of youth in relationships report some type of cyber dating abuse, and half of these victims reported they were also physically abused. Due to the hidden nature of technology dating abuse, many teens are unlikely to report abuse. Less than 1 in 10 teens seek out help for dating violence.

Teens who experience dating violence or domestic violence report increased depression and anxiety, engagement in unhealthy behaviors such as drug and substance abuse, exhibit antisocial behaviors, have a higher risk of revictimization, and increased suicidal thoughts.

Common warning signs of dating abuse are your partner checking your cell phones, emails, or social network without permission, extreme jealousy, constant belittling, explosive temper, isolating you from family and friends, hurting you, being controlling, and pressuring you into having sex.

Act On The Warning Signs

When someone is going through dating abuse, don’t blame them or get angry. It is important to show love and support, not judge or blame.

Understand what dating abuse is and it’s warning signs. Educate children early about what positive relationships look like.

Reach Out For Help

Julie Winn, LCSW completed her Bachelor's degree in Sociology her Masters' Degree in Social Worker at the University of Utah with an emphasis in Child Welfare and Trauma. After completing her Masters, she joined Valley Behavioral Health in 2014 as a Therapist at the KIDS Day Treatment Program where she providing individual and group psychotherapy for children and teens with severe behavioral or mental health issues. After receiving her LCSW license, Julie was promoted to Attending Clinicians of the Children Day Treatment Program. She became the Clinical Director of Children services in early 2018 and promoted to the Senior Clinical Director in October 2018 where she has overseen many programs and services in Valley. Currently in the Senior Clinical Director Julie oversee clinical services in Tooele County, Highland Springs Specialty Clinics, and the Care Navigation Team. 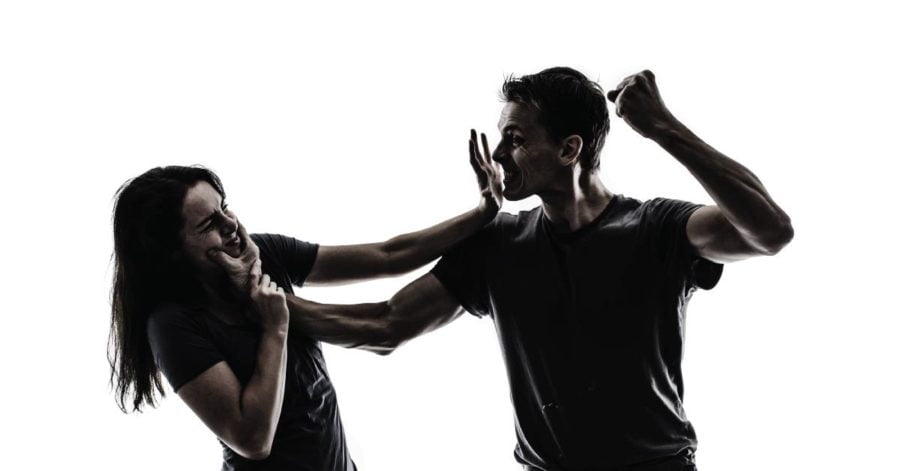 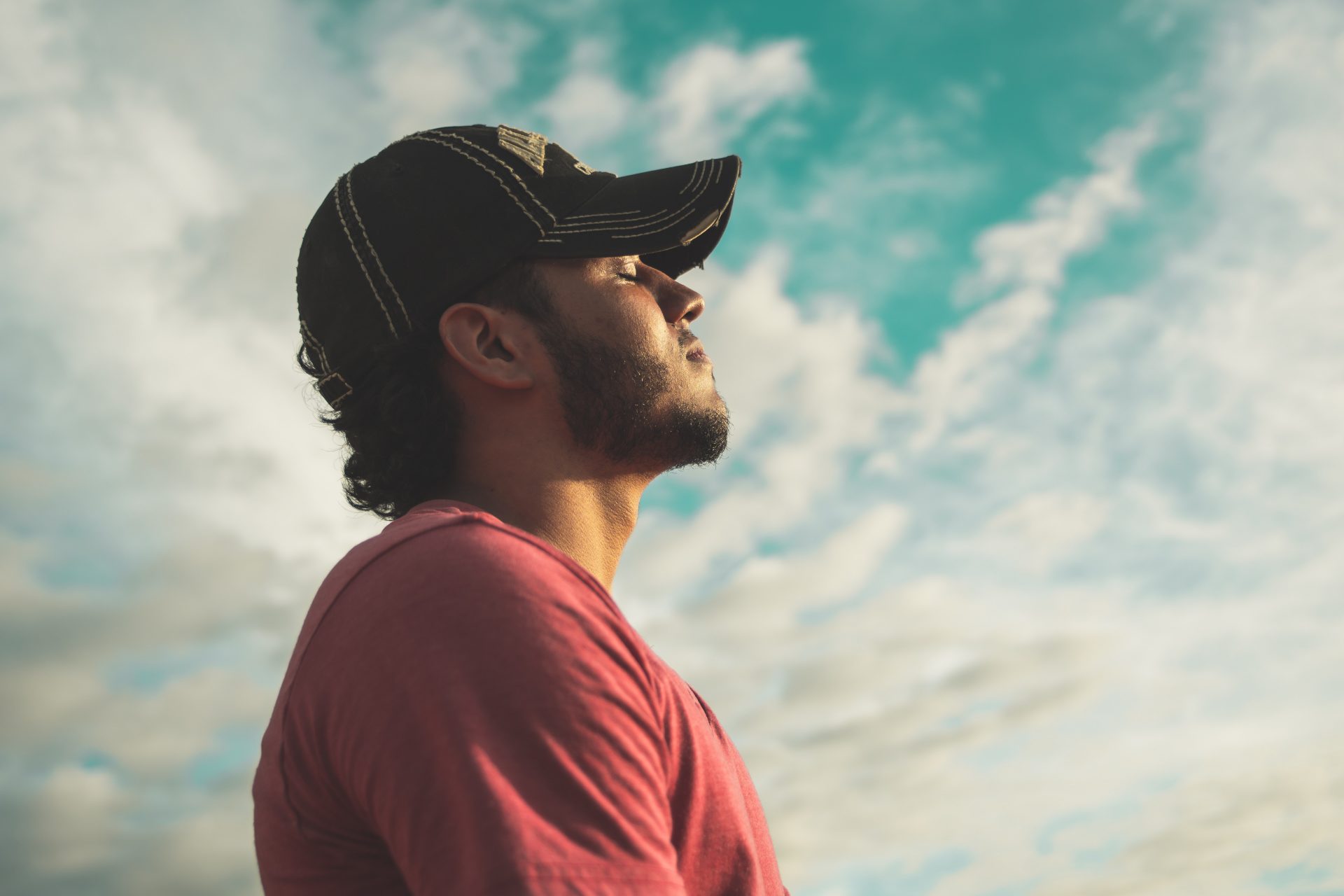 Staying healthy is a central goal in many people’s lives. This goal is mos...