What LGBTQ+ Pride Means to Valley 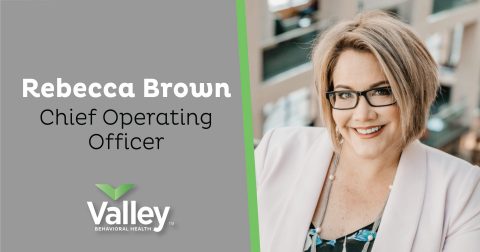 LGBTQ+ Pride Month occurs in the United States to commemorate the event that took place at the Stonewall Inn in New York on June 28, 1969. Ongoing police raids of this neighborhood LGBTQ+ community bar resulted in a riot where the patrons of the bar and other supporters fought back against the police brutality. Since then, this has inspired many LGBTQ+ movements, organizations, and events. One of the most popular events is the pride parade! The first Pride Parade took place on June 28, 1970, to mark the anniversary of the Stonewall riot, and they continue to be held for the same reason.

Now with the increase in media visibility, the LGBTQ+ community has grown much stronger. In April 1977, Ellen DeGeneres came out on national television, followed by many other celebrities, including celebrity athletes, comedians, and actors. This was not without backlash; however, because of the continuous effort of the community, change has surfaced: many states now recognize same-sex marriage, state sodomy laws have been dismantled, and the Military Equal Opportunity policy has been adjusted to include gay and lesbian military members.

As sad as it is that these changes were not already in place years ago, there is hope for a more inclusive world in knowing that change can and is taking place. That said, there’s still a lot more to do, and it’s each company’s responsibility to help create more inclusivity within their community.

Valley Behavioral Health (Valley) intends to do just that. Valley has a very diverse staff and supports all races, religions, and sexual orientations. I, as the Chief Operating Officer of Valley, find this to be an especially important part of my company because of my own experiences—I am a proud member of the LBGTQ+ community myself, and as a leader, wife, and mother, I aspire to live my truth and be a powerful example of inclusivity in my home and work environment. Therefore, I strive to be highly involved and build upon the steps Valley has taken to make sure our staff feels supported.

To support our staff and be an example of inclusivity, Valley has built a Human Rights Quarterly Committee, Cultural Responsiveness Committee, and our newest initiative, Project Rainbow. Project Rainbow’s mission is “to empower and create a safe space for LGBTQ+ individuals while educating and building support in the community.” We plan to partner with LGBTQ+ organizations, create a space where staff can reach out and ask questions, and get involved in community events while creating events of our own. We are excited to see this project grow and take on its full potential!

Happy Pride Month! Valley is proud to be a supporter!

Rebecca Brown, LCSW, SUDC has been working with Valley since 1997 in various capacities. She started by working as a case manager in our youth residential units and drug testing in our Forensics unit. Since that time she has moved throughout the organization working in both a Clinical and Operational capacity. She has a Master’s degree in Social Work with a Forensics Specialty and is a Licensed Clinical Social Worker in Utah, Idaho, and Arizona. She also holds her Substance Use Disorder Counseling license in the State of Utah and has an undergraduate in Business Management and Human Services. Becky has a passion for Behavioral Health, program development, and operations management. Becky has spent the majority of her career dedicated to working in the Criminal Justice arena. Most recently, Becky has been focused on our new business expansion and growth. Most recently, as Valley's Chief Strategy Officer, Becky has been focused on our new business expansion and growth. Collaborating with community partners in the development of programs, Becky has opened a 99-bed residential campus, pharmacy, and successfully expanded our reach into Idaho and Arizona with the opening of our Highland Springs Specialty Clinics. Becky will now bring her deep knowledge and experience to help support the operations team as well as support our continued growth as the healthcare landscape continues to rapidly change. In addition to her passion for healthcare, Becky is the mother of 6 children and in her free time, you will find her fishing, camping, and spending time with them somewhere in the outdoors. 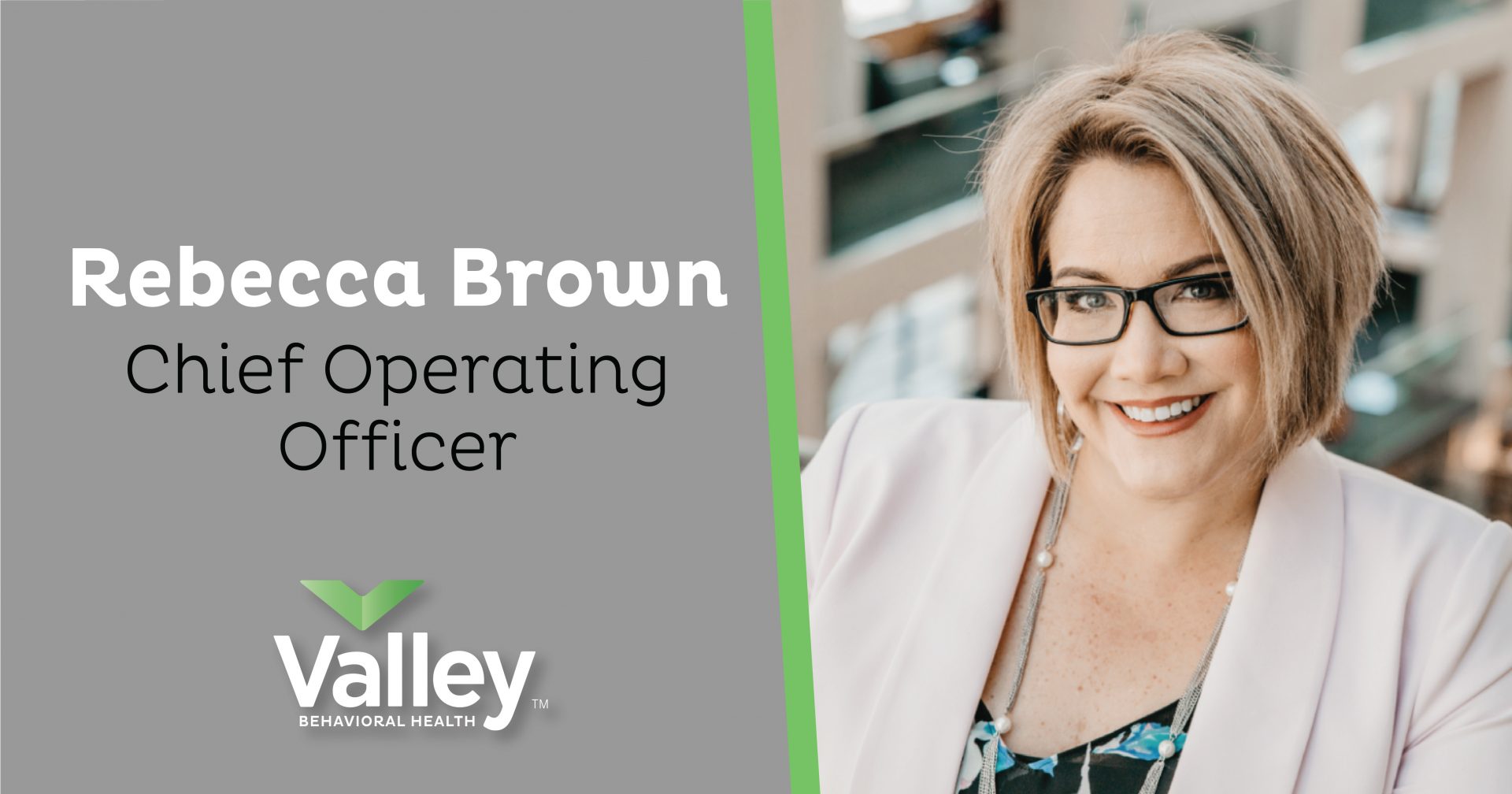 What LGBTQ+ Pride Means to Valley

LGBTQ+ Pride Month occurs in the United States to commemorate the event that...