Stable housing is imperative for positive child and youth development. Unfortunately, in response to a lack of affordable housing in recent years, more children find themselves on the streets.

Homelessness is a public health issue, affecting over half a million people across the United States.

Family and child homeless is a crisis, in particular, and it is not getting the attention it deserves. According to the Substance Abuse and Mental Health Services Administration between 2012 and 2013, the rate of homelessness among children rose by 8% nationally. These rates were historically high. As of 2020, approximately 1.6 million children, or 1 in 45 children in the United States experience homelessness each year.

Helping the homeless begins with greater education so that those in need can take advantage of the programs available to them.

The definition of homelessness varies slightly depending on the agency. However, the McKinney-Vento Act, authorized by the federal Education for Homeless Children and Youth (EHCY) Program defines homeless children and youth as the following.

Children or youth are considered homeless when they lack a regular, fixed and adequate nighttime residence. This also includes children who are sharing housing with others, living in motels, camping grounds and trailer parks, in transitional shelters, or abandoned in hospitals. Whether a child is living in a car or at train stations, the effects of this living environment can be detrimental to their physical and mental wellbeing.

There are two main categories of homeless children. Those who are homeless with their parents are referred to as children living in homeless families, and those on their own are known as unaccompanied youth.

Of the 1.6+ million homeless children, 42% are under the age of 6. Research shows that African-American children disproportionately experience homelessness. For those living with a parent, homeless families are more likely to be led by a single mother with young children.

Unaccompanied youth are categorized into sub-groups, including:

Females are more likely to be among runaway-homeless, and between 20-40% of all homeless youth identify as LGBT.

Causes of Homelessness in Children

The factors that contribute to homelessness are complex and multi-faceted.

Trying to understand these causes can help improve current policies and programs.

In the 1980s, the United States began to see an increase in family homelessness. This was in response to child poverty, income inequality, and shortages of affordable housing. By 1983, the inner-city child poverty rate was 31% with single-parent families being most vulnerable.

As poverty became more prominent, affordable housing became less available. By 1986, the number of families that needed housing assistance increased from 7.1 to 8.2million, yet the stock of affordable housing decreased from 5.3 to 4.2 million units. By 1990, the average wait for public housing was 21 months, and this trend has continued decades later.

Violence in the home has long been a precursor of homelessness. The link was often economic, as women typically earned less than men. Once a mother left an abusive partner, they would experience income loss while needing to establish housing. Research shows that among homeless mothers with children, over 80% previously experienced domestic violence.

Unaccompanied youth often that have prior experience with violence as well, either from witnessing violence in their home or being abused themselves.

The Effects of Homelessness on Children

Homelessness threatens children’s physical and mental health, as well as their future.

Depending on the area, there can be nutritious meals available at some shelters and soup kitchens. However, these meals are not certain — both in terms of quality and frequency. A 2020 study collected data from 168 homeless people living in sheltered and unsheltered environments.

There was a strong positive association between those who had been arrested and reported food insecurity. Anxiety and physical health symptoms were also related to food insecurity. Nutrient intake is also a key area of concern.

Unaccompanied youth and children living in homeless families face a greater risk of experiencing mental health issues, compared to their housed peers. This is a complex topic, as many situations can lead to homelessness, which may also affect one’s mental health. For example, children and youth on the street are more likely to have been exposed to violence or abuse.

Physical or sexual victimization before or during homeless episodes can also cause diminishing mental health. Trauma plays a major role because, by the age of twelve, 83% of children experiencing homelessness have been exposed to at least one serious, violent incident.

Unaccompanied youth face a higher risk of engaging in delinquent behaviors and survival strategies. From prostitution to shoplifting, homeless youth often have very few ways of supporting themselves — and the longer an individual is on the street, the higher the probability of committing a crime. This can lead to youth becoming lost in the justice system or worse, based on the dangerous environments and situations they find themselves in.

Other areas of concern include:

How Do We Help Homeless Children?

Homeless kids require support to lift them out of the situations they currently find themselves in.

If you are someone who would like to support homeless children and youth in your community, there are a few steps you can take.

First, start with your local school district. Ask about your district’s homeless liaison to find out how you can help. You can also call local schools to speak to staff in charge of providing anonymous support to those in need. They may suggest items like winter coats, gift cards to grocery stores, and healthy snacks. Your local DCFS office is also a great starting point.

More information on the Utah Division of Child and Family Services.

If you are a parent experiencing homelessness with children or are concerned about a runaway who is currently living on the street, look into the programs available in your area.

Awareness is the first step in making a difference. Whether it be a difference in your life, the life of a loved one, or a stranger.

The following resources are for young parents and children experiencing homelessness.

Since approximately 27% of families in emergency shelters are headed by someone under the age of 25, it’s important to intervene as soon as possible. Valley Behavioral Health also offers a range of homeless mental health services that can help parents improve their circumstances.

This will have a trickle-down effect, providing children of homeless families greater opportunities to thrive.

To learn more about how Valley Behavioral Health can help, please contact us today!

Dr. Todd Thatcher has worked at Valley for 8 years and has been the Chief Medical Officer for 5 years. He is triple board-certified in forensic psychiatry, general psychiatry, and addiction medicine. Currently, Dr. Thatcher is passionate about high-quality training of our employees and generating and tracking as much clinical data as possible to improve processes and procedures for increased ease, accessibility, and ultimately to better serve our clients and provide the best care possible.

Do you or someone you love feel depressed? Well, you may not be as alone as you ... 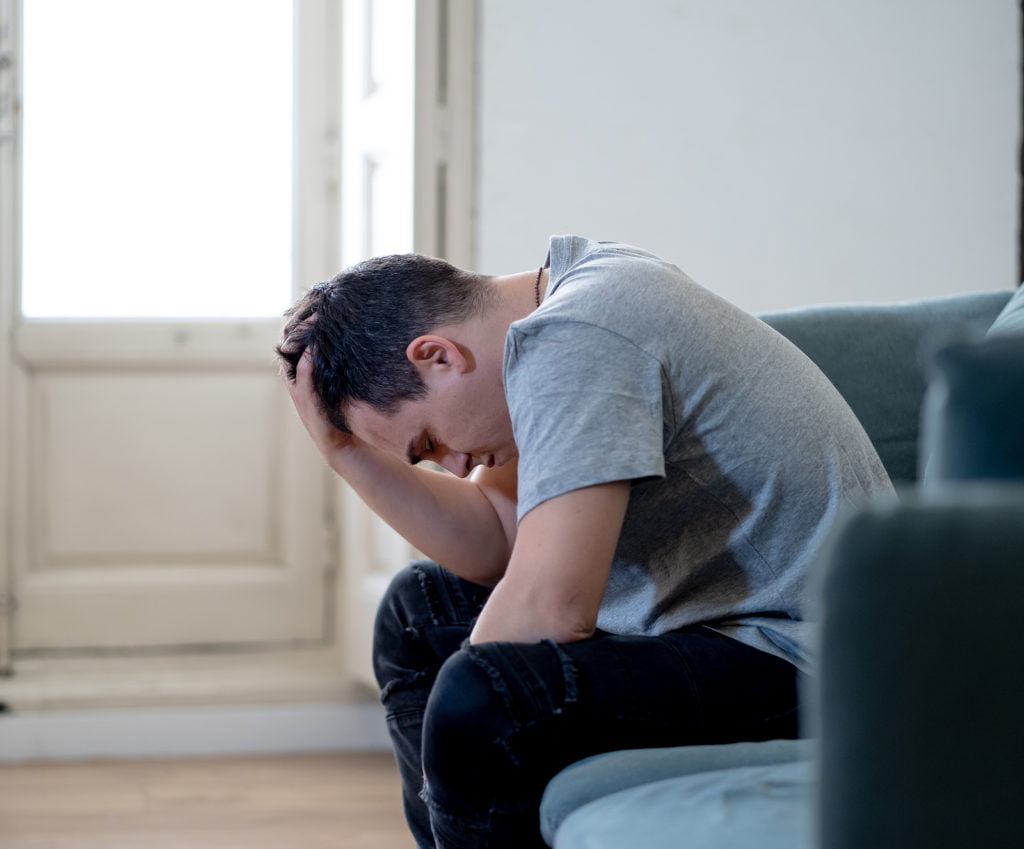 About Depression and Major Depressive Disorder

Imagine for a moment that we sit down across from each other and I tell you ...

The Importance of Alcohol Awareness Are you aware that the Centers for Diseas...