Mental Health in Prisons: How Alternatives to Incarceration Programs are Making an Impact - Valley Behavioral Health

According to the National Alliance on Mental Illness, approximately 1 in 5 adults in the U.S. experiences mental illness in a given year. That is 46.6 million people. Of those people, nearly 2 million of them are booked into jails each year. However, the prison system in America does not provide the resources and treatment necessary to help these inmates. As a result of this lack of treatment, when these inmates are released, they may fall back into old patterns, leading them to repeat criminal behavior and end up back in jail. This recidivism results in consistently high prison populations and, more importantly, many individuals not getting the treatment they deserve.

Mental health in prisons is becoming a major concern, but thankfully alternatives to incarceration programs are on the rise, helping people get the treatment they need to recover and reducing recidivism rates.

The prevalence of prison and jail inmates with mental illnesses is quite large. In fact, according to a report by the Treatment Advocacy Center, the Los Angeles County Jail, Chicago’s Cook County Jail, and New York’s Riker’s Island Jail each hold more mentally ill inmates than any psychiatric hospital currently in service in the United States. Over 20 percent of inmates in jails and 15 percent of inmates in state prisons are now estimated to have a serious mental illness.

This lack of mental health services in the criminal justice system in the U.S. leads many previously incarcerated individuals to find their way back to prison through repeated behaviors and crime. Mental illness is associated with higher recidivism rates, with one 2017 study showing that offenders with diagnoses are 9 percent more likely to be rearrested within one year of their original release. Five years after release, that percentage increases to 15 percent. So, what is the cause of these increased recidivism rates?

When individuals with mental health conditions initially get released, often with their illness untreated while they were in prison, they don’t have access to healthcare or benefits to help them recover. These individuals also have a hard time finding a job or housing and end up right back where they started. This vicious cycle affects the burden placed on law enforcement, public safety, and corrections, state, and local budgets. Even more importantly, individuals who are in need of treatment and help are being left in the dust by the criminal justice system.

There is another option though. An alternative to incarceration programs are a route more and more states are turning to ease the strain placed on prisons, employees, and budgets while also giving individuals access to the treatment they need to get better.

What are Alternatives to Incarceration Programs?

Alternatives to incarceration programs are coordinated treatment programs by law enforcement, courts, correctional departments, prisons, jails, and more that allow those with mental illnesses to get treatment instead of serving jail time. These types of programs are being increasingly used across America for nonviolent offenders and are proving to be beneficial to both individuals and the nation as a whole.

In fact, in 2000, California officials instituted a law that requires judges to offer nonviolent offenders substance abuse or mental health treatment instead of serving prison time. This law saves the state up to $18 million a year. Even better, recidivism rates for the state are down too, with arrest rates for participants who completed the program declining by 85 percent, conviction rates by 77 percent, and incarceration rates by 83 percent. So, how do these alternatives to incarceration programs work?

How do Alternatives to Incarceration Programs Work?

Treatment centers and programs are court-approved and designed to give offenders the help and supervision they need to recover. When courts hear the cases of nonviolent offenders who have committed low-level crimes and have mental health problems, they can provide the option of treatment as opposed to jail time. Depending on the case, in exchange for a guilty plea, the offender enters treatment, which then serves as their “sentence.” After treatment is successfully completed, there is even the possibility that the offense is removed from the individual’s record.

Here at Valley, we are the leading provider of alternatives to incarceration programs in the state of Utah. We believe that everyone deserves the opportunity and access to seek treatment for mental illnesses and conditions. To do this we have partnered with local courts, legal defenders, and the Salt Lake County Jail to offer a variety of programs for inmates.

Our programs are designed with various needs and treatments in mind, and we work with law enforcement, the courts, and correctional departments to ensure that disciplinary requirements are met. If you have any questions about any of our alternatives to incarceration programs, know someone in need, or want to get involved,
contact us today. 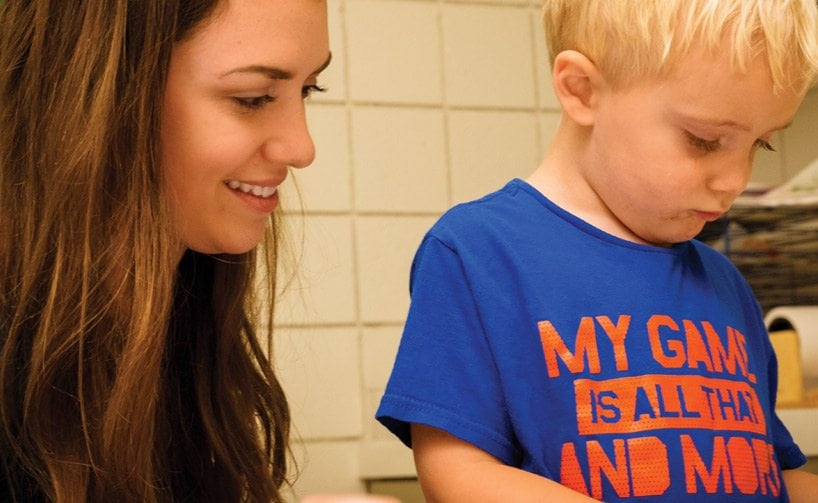 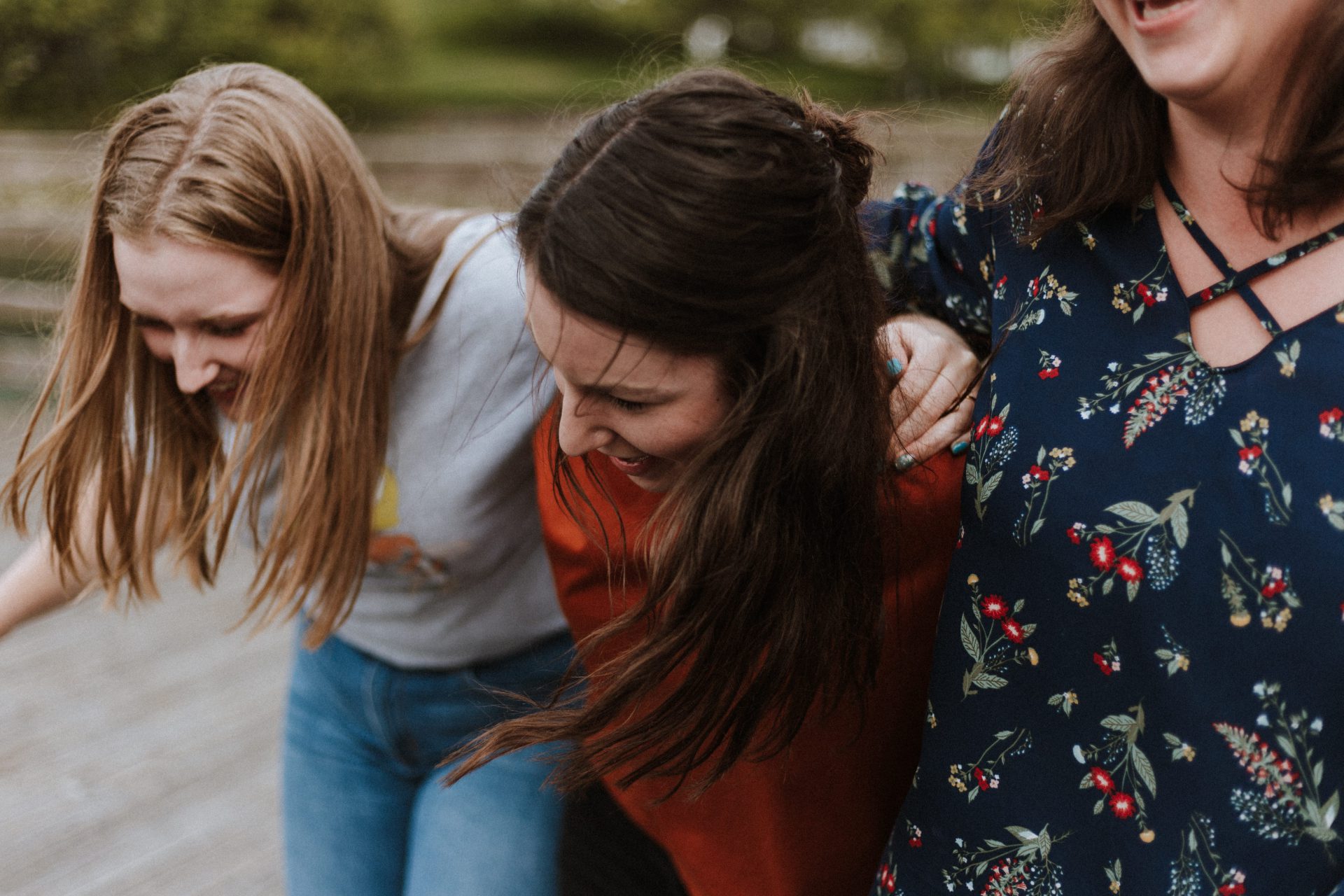 You Have The Power To Help This Suicide Prevention Week

Today, a Utah father will take his own life due to untreated mental illn...